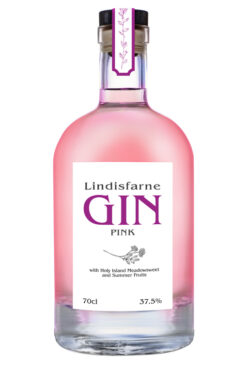 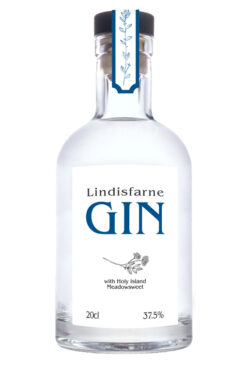 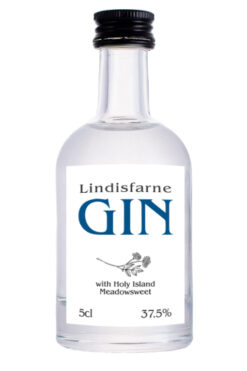 Gin’s roots can be traced to 11th-century Benedictine monks in southern Italy, in a monastery surrounded by juniper trees. They were making medicines and as a medicinal herb, juniper had been an essential part of doctors’ kits for centuries. Gin in the 18th century was produced in pot still and was somewhat sweeter than the London Gin known today. The invention and development of the column still made the distillation of neutral spirits practical, thus enabling the creation of the “London Dry” style of gin that evolved later in the 19th century (see our Lindisfarne Gin). In tropical British Colonies gin was used to mask the bitter flavour of quinine, which was the only effective anti-malarial compound. Quinine was dissolved in carbonated water to form tonic water; the resulting cocktail of course became the famous Gin and Tonic.  Since 2013 gin has been in a period of ascendancy worldwide. More recently gin-based liqueurs have been popularised including a common selection of fruit-flavoured and usually coloured gins such as pink gin, rhubarb gin, blood orange gin and Sloe gin.